Vertigo on the pedestal: Leaders stuck between being heroes and anti-heroes.

Have you ever found yourself appointed to an unrealistic assignment, expected to carry it out as a leader, without the organization being geared-up for success? Very often leaders recognise that the conditions for success are not in place, yet they feel inhibited to address them due to the fear of failure.

Anti-heroes
In the 2014 Swedish movie Force Majeure, Thomas is having lunch with his wife and 2 kids at the ski resort, where they spend their winter holidays, when suddenly an avalanche approaches dangerously. In a split second, Thomas grabs his mobile phone from the table and runs away, leaving his wife and kids in the midst of the snowfall. Once the dust settles and the family realizes it was a controlled harmless avalanche, Thomas and his family have now to deal with his anti-hero choice and the fact that he failed to live up to his expected role as the family man. This is the extreme opposite of the heroic act of a family man who would fight against the snowstorm with his body and brainpower, would display miraculously Herculean powers, the skills of MacGyver or die in his effort to save his family.

Leaders, when put on the pedestal with expectations of them of heroic proportions and with unrealistic conditions in place, are faced with a crucial dilemma. The scenario of not fulfilling these expectations, feels as shameful as the act of the anti-hero Thomas. This is what we call vertigo on the pedestal.

​Such a moment of dilemma, as tough as it is, may prove to be the most transformative in one’s leadership journey. And it starts by understanding how we ended up there and how to broaden the possibilities for success.

1. Constructing an unrealistic pedestal
In organizations we constantly put leaders on the pedestal, which most of the time is helpful. Leaders drive impact by role modelling the behavior of their organization’s desired culture, values and strategic priorities. We are not referring to these types of pedestals here. In his book “The workplace within” L. Hirschhorn (1988) described how organizations at times create a leader-messiah, idealizing and appointing them to an impossible task, as a way for the rest of the organization to not engage with the hard work of the task, the potential sacrifices they are required but rather continue to sustain the status-quo. Unfortunately, the time will come when the leader-messiah will not be able to fulfill the expectations.

So, even when it is crystal clear that the task cannot be achieved, as it is currently defined, what makes leaders commit to it or in other words to willingly step on the pedestal?

2. Stepping on the pedestal
Aside from pedestals being attractive and rewarding, the need that emerged and is being appointed to us is actual and real. So as a hero-leader candidate we may see a match to our personal vision, aspiration, and capabilities. We will start believing that it is possible, because the reasons we are personally chosen are real and tangible: a track-record on our field of expertise, our ability to influence and lead people, a similar role we held successfully at another organization, etc. What is out of sight in the current context is that the conditions in place are unrealistic and what is expected out of our leadership is exaggerated. Having stepped on the pedestal and realizing that the task is not set up for success, makes the pedestal incredibly high, causing vertigo.

Exploring options and putting conditions for success becomes very tough because of the fear of becoming an anti-hero.

3. The fear of the anti-hero shame
What makes the pedestal extremely narrow (apart from extremely high) is the fear, that if we don’t fulfil the heroic act that is expected of us, our actions will equal failure. What comes to mind are images of leaders in the organization who failed miserably and were exited or who only cared about their pay cheque and career progression. The feeling of not living up to the original expectations may feel, as shameful as being Thomas who abandoned his family in the midst of danger. But it is this “either hero or anti-hero” dilemma mindset that restricts any possible options.

In order to identify the critical conditions for success and putting a realistic plan towards them, one has to shake off the identity of the hero. Which is possibly the hardest personal shift to make. Here are some steps that may help redefine our strategy:

Step 1: If I am the hero, there are probably bad guys
When organizations choose a leader-savior, they, in most cases, put blame on other parts of the organization. It is very helpful to ask ourselves “Who does the organization see as the ‘bad guys’ (= as the root of the problem)?”. These may be predecessors, who never succeeded on the task or all other leaders of our management team who act ‘irresponsibly’ in the eyes of our boss. Such assumptions may be voiced in statements or thoughts, like ‘They are incompetent’, ‘they have made a mess’, ‘they will never get it’, ‘they are simply after their own short-term targets’. Aside from not uncovering structural root-causes, these assumptions will sustaining the ‘bad guys’ in a position of being not-contributors or distractors to the solution and leaving us stuck in the position of having to solve it all by ourselves and eventually isolating us from managing our stakeholders deliberately.

Step 2: Uncover the history
If we are appointed to a role in which all previous leaders failed in solving the issue, doing a ‘role-biography’ exercise may help uncover the most common threads and ongoing root-causes of the problem, other than their individual capabilities. Those personal attributes will have inevitably hindered success, but they will not give us as much important data for the conditions of our own success on the specific issue. If the problem we are asked to solve emerged now, doing a ‘timeline of the problem’ can help us identify how it was caused, before it ended up on our plate, identifying as many stakeholders involved and their agendas.

Step 3: Letting go of the hero identity
This maybe the most challenging step. Having identified some of the parameters on steps 1 and 2 will help understand why the organization needed a hero. However, the personal work that now needs to happen is to shake off the image of being a hero from our minds. Reflection or coaching may help us understand what ‘attracted’ us in the first place in this role. We can then define a new leadership identity, which is built on our authentic strengths (e.g. our ability to step into challenging situations and solving them, to inspire other and so forth), but with the mindset and the will to negotiate the right conditions for success. It can be helpful to think with analogies for such shift, like from being the ‘last man standing hero’ to a ‘conductor of a network of allies’.

Step 4: Redefine our ambition and the gap with reality
This step cannot be done if we are still in the mindset of the supernatural hero. Any deviation from the original expectations or plan may seem like failure. But with a new identify in mind, and with the specific organisational root-causes and enablers identified, we can now define the gap between what our desired outcome is and what’s expected of us. Building a rational business case is extremely important, showcasing the options ahead, along with the benefits and costs of each that will enable us to start addressing the gaps realistically.

Step 5: Renegotiating the conditions for success
It’s only now the time to engage with the most crucial stakeholders. Of course, we will not talk about ‘heroes’ and ‘bad guys’ to them. That has all been our private homework, that helped us create new possibilities and to build a strong plan. We can negotiate the conditions for success by addressing the pains and gains of our stakeholders and to demonstrate what it takes for our task to be achieved. We will have at times to use our power and authority to put those in place. The asks may include leveraging resources, partnering with other departments, increasing the ownership of other leaders to our plan and so forth.

An example
In one of our team coaching assignments, a management team was unable to fulfil the Board’s expectations, because none of their counterparts, they were dependent on, were authorised by the Board to contribute to it. The management team worked together to put in place a very realistic and undisputed business case, with a redefined expected outcome and the conditions for success, which the leader took to the CEO and got it eventually signed off. That was only possible, after the team spend enough time to reflect on how they got there, to work with each other in order to shake-off the image of failure from their minds, to re-purpose their ambition and to showcase all their hitherto strengths and successes.

Conclusions
When you find yourself assigned to an impossible task and being paralysed by the fear of failure, this moment calls for leadership transformation in three dimensions: a. understanding the organization and why it placed you with such assignment, b. redefining your leadership identity by using your authentic strengths and not limiting your options and c. renegotiating your plan for success. After all this may not mean that you have to let go of the pedestal. The work done is to set the pedestal in realistic heights and to expand it with more options. In the end you may find that not only you have defeated vertigo, but you may also feel less lonely up there. 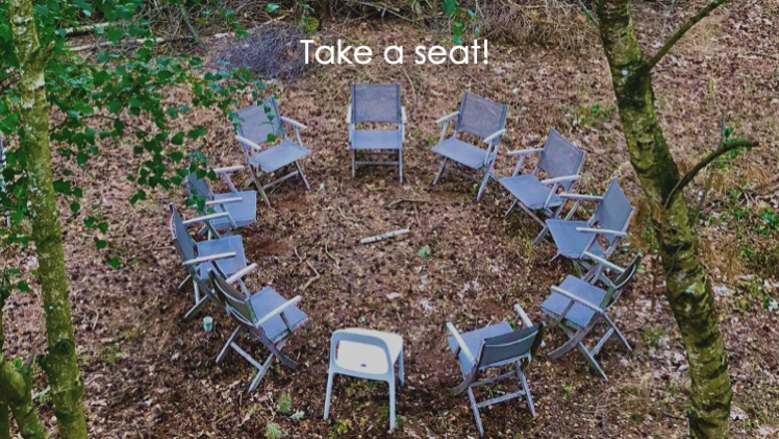 Virtual team coaching at times of Covid-19. How real can we make it? 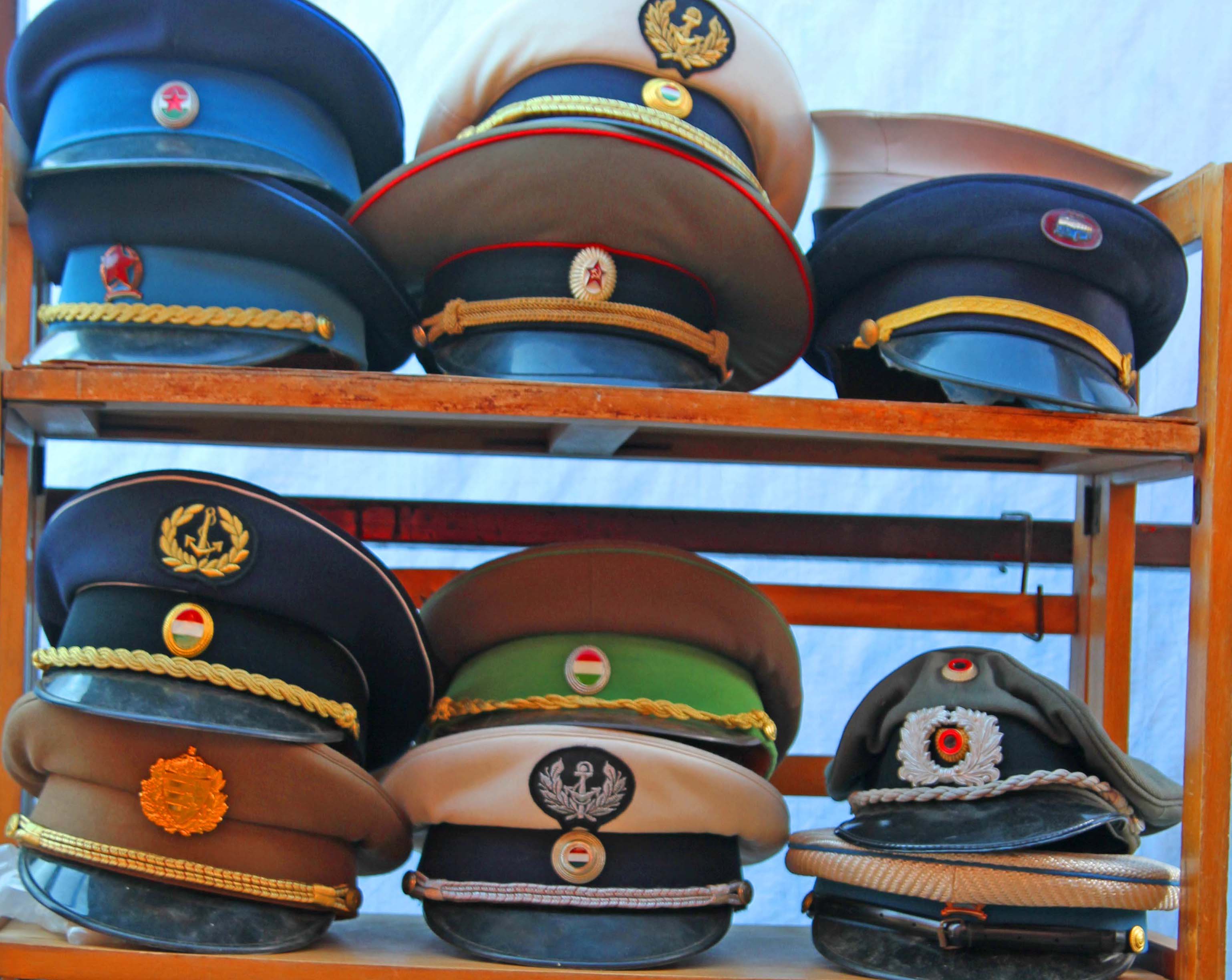 Are you in or out? And the seduction of office politics.

‘There are no longer winners and losers; only people that are in and people that… 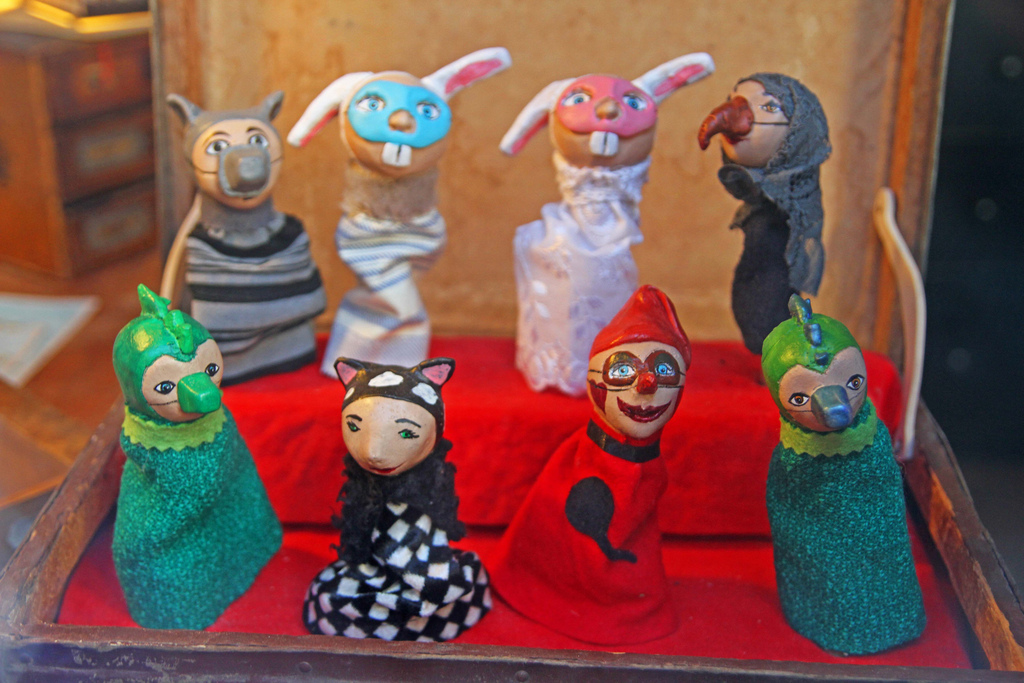 What can you learn from the team dynamics of your functional team?

As a functional leader of a large organization, who holds a business facing role you…

Web design and Development by Rots in Branding
Scroll to Top